The Power of Penn in Houston

"The Power of Penn is embodied in the faculty, researchers, and students who think creatively and work collaboratively to tackle the most pressing challenges of our time. By strengthening our commitment to inclusion, innovation, and impact, we will make our communities and world stronger. Join us—together we are The Power of Penn." - Dr. Amy Gutmann

Join Penn Alumni at The Houstonian in Houston on October 29, 2018 as we celebrate The Power of Penn with Ilona Carson, C'97! Ashley Berg, ENG'17, W'17 will moderate. 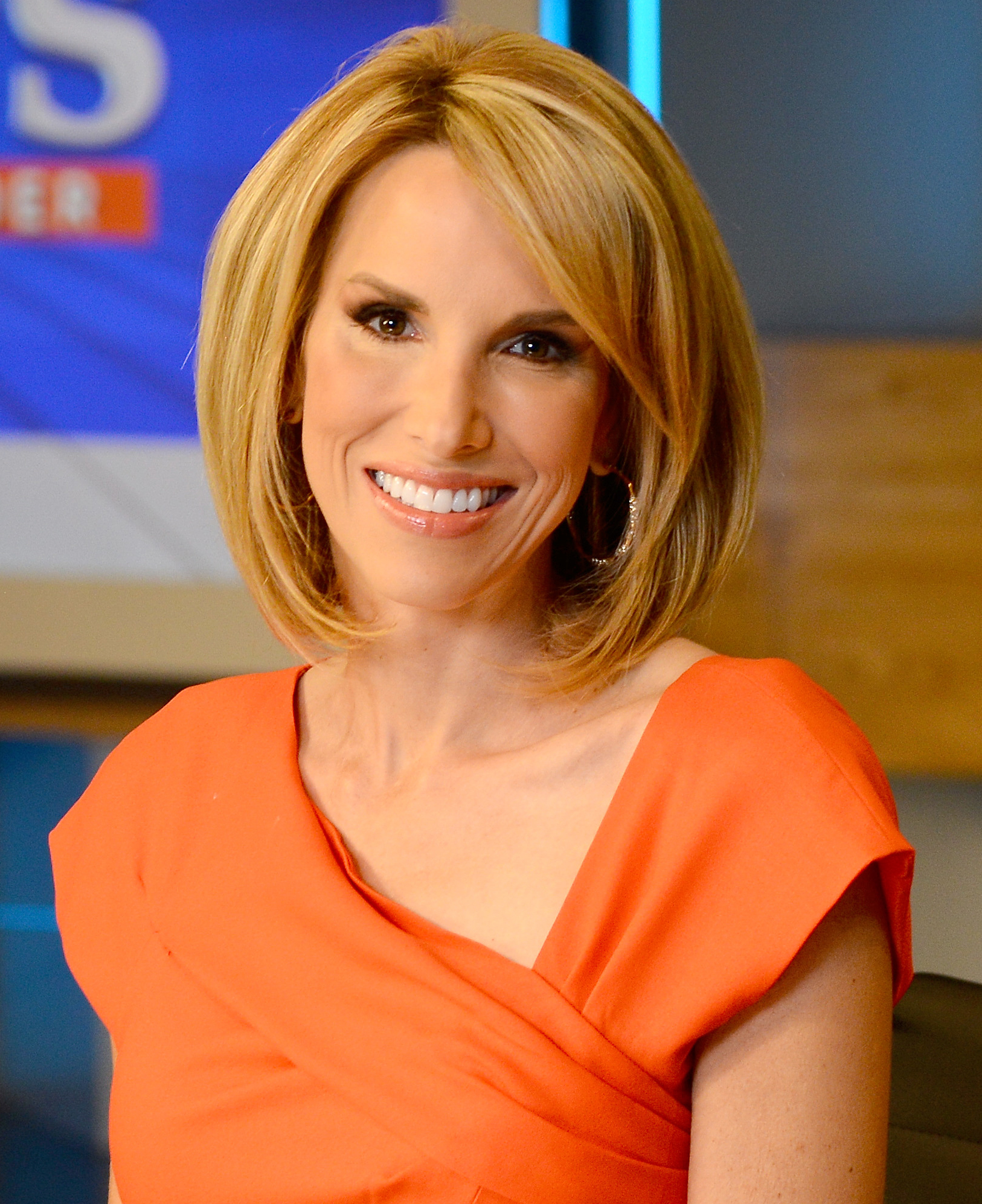 Ilona Carson, C'97 is an anchor at ABC 13, the Disney owned television station in Houston. In addition, Ilona reports on local and national issues, and has traveled the world to bring stories to Houston viewers. From royal weddings in London to hurricane recovery in Puerto Rico, Ilona covers it all. Her hard work has earned a Lone Star Emmy award, a National Headliner award, and a Gracie award among others. Ilona is a mom of three busy children- two boys and a girl, and is an avid animal lover and advocate. She always works closely with breast cancer awareness and research groups, and works on an advisory board for The Woman’s Hospital of Texas. Before moving to Houston, Ilona worked at KSAZ in Phoenix and KAMR in Amarillo. She is a graduate of the University of Pennsylvania, where she majored in Communications. Ilona is from a proud Penn family- her mother and aunt also graduated from Penn after coming to this country from eastern Europe. Though she has lived and traveled all over the world, Ilona is thrilled to call Houston home.